Desert Critters. Yes, They Are Out There and You Will See Them! 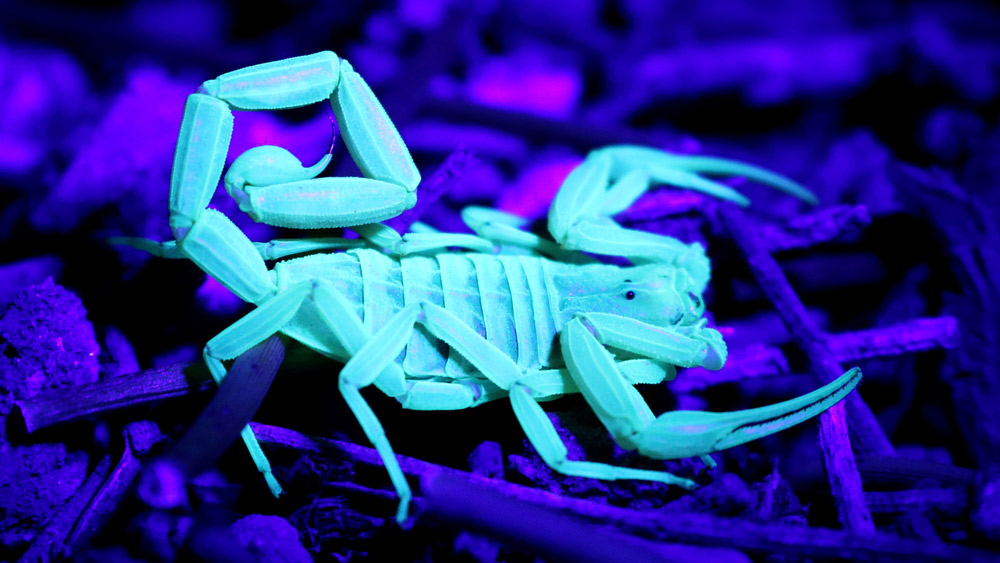 I’ll admit it. I jump back and prance in circles on tiptoes, squealing and gesturing “eew, eww, eww” whenever I see a cricket. They freak me out. No idea why, but I hate those suckers. I think it is because they jump so darn far and have untrustworthy eyes. Irrational you say? Probably so, but still, the reaction sounds familiar, doesn’t it? You yourself might be guilty of this from time to time. I can almost hear this sort of panic in people’s voices when I mention they can keep their pack-weight down by opting to skip the tent on our backpacking tours. But, they’ll protest, will I be safe from rattlesnakes and scorpions?! I want to say “No”, and that we will let them know you are coming and to expect a free lunch. But I digress. A healthy respect for these animals is what is needed, not an exaggerated and irrational fear. Guilty as I may be of this, I have no idea what crickets are really up to behind those shifty eyes- they may be plotting my very demise! (Or maybe they just want to play a little game of canasta). Should you be worried about finding snakes and scorpions in your backcountry bedding? Nope. What I would, actually, say is that tents give snakes and scorpions a better place to hide.

Snake Psyche Explained
Lets talk about rattlesnakes and venomous snakes in general. I am not saying you won’t see a single Diamondback during your visit to Arizona, or a single Grand Canyon Pink while in the canyon, but the point I want to stress is that the likelihood of encountering one with it’s fangs sunk into you is highly unlikely, and has in fact never occurred on one of our tours. Fewer than one in every thirty-seven-thousand persons is bit by a venomous snake each year, and only one in every fifty-million will die from said bite. You are actually nine times more likely to die from a lightning strike than to die of a snakebite. Even so, people do get bit, but by far and large it’s their need to show off their amazing snake handling skills after consuming “2 beers.”

The story of one US medical center paints a pretty clear picture. Eighty-five consecutive snakebites were analyzed at one medical center (location undisclosed) and the attacks were designated to be either legitimate or illegitimate. Less than half of the bites treated were considered legitimate, meaning the subject did not realize the danger until it was too late, or else was attacked in the process of moving away from the danger. This often happens when people enter the snake’s habitat without first announcing their presence. Experts say it is best to tap a stick or pole a few feet ahead of your own feet and to make plenty of noise as you enter an area, to alert to snakes to your presence. Over half the bites the med center treated were considered illegitimate; where the subject knew the danger before hand- keep in mind that captive snakes do account for a large chunk of snakebites. A high percentage of illegitimate bites occurred while the subject had an elevated blood-alcohol-level and most bites occurred to the hands/fingers. All bites which occurred to the legs/ankles were legitimate. So…the most likely group to receive snakebites are males between the age of 19 and 30, who have an elevated BAL and who are handling or provoking a snake.

It is important to note that not all bites include envenomation and are referred to as “dry bites”. While still unpleasant, dry bites do occur often in the wild when a snake chooses to keep its precious venom for actually immobilizing prey, not for warding off hikers who get too close. So, what is the likelihood that a rattler will come into camp, looking for an easy snack? So remote you might as well forget it. You may, however, find yourself in the vicinity of a snake, for instance, when taking a short break and sitting on a boulder. You just might find yourself seated next to a sunning rattler, in which case you should slowly back away and remember that you are a guest in that animal’s home and you should always give them the best spots (and look before you sit or step!)

Scorpions – The “Lobsters of the Desert” (I actually just made that up, but I like it!).
As for scorpions, they too are unlikely to actively attack hikers. Although their presence in warm weather is as ubiquitous as that of the Prickly Pear cactus,

which I know for certain causes more damage to campers; scorpions are shy, curious and defensive, and not nearly as bold, malicious, and deadly as Hollywood portrays them to be. In Arizona, a state with a large scorpion population, there hasn’t been a death in over 50 years and during a 10-month period (in an area of the southwest larger than just AZ) physicians reported only 1,573 cases of scorpion stings, most of which where treated only with painkillers and ice-packs. Worldwide there are over 1.23 million stings, and that fatality rate is less than 2%- where several of the fatalities can be attributed to the use of homeopathic remedies rather than conventional medicine.

Stings, while uncomfortable and painful for sure, are relatively harmless. More of a nuisance than a danger, the pain is localized and can be likened to that of ant, bee or wasp sting, usually lasting less than a few hours. Only those who suffer an allergic reaction will find themselves in serious danger. If you are allergic to fire ants and or bee stings, chances are you are allergic to scorpion venom as well. Just like snakes, scorpions are likely not to inject venom when they sting, as the venom is  precious in biological terms and can take up to 2 weeks to replenish. That being said, stings are still unpleasant, but there are a few things you can do to reduce your chances of being stung. Scorpions are most active at night, and when night-time lows are above seventy degrees fahrenheit, so do your backcountry hiking in the cooler seasons if you are worried. They generally avoid stinging things that are much bigger than themselves unless they are provoked, or stepped on in bare feet. Because they are shy and curious, they tend to find places to explore and hide- like your shoes or cupboards, so always look before you jam your feet and toes into dark areas. Scorpions are also attracted to areas near water, so if you leave a towel on a rock and take a dip in the river, remember to shake out and visually inspect your towel, lest you press one into bare flesh. One more tip, scorpions glow under a black light, so carry a small black light flashlight with you to scan any areas at dark, and be sure to always shake out shoes and bedding.

Still not convinced? That’s okay. I still scream when a cricket crosses my path. But don’t let it hinder your Superstition Wilderness or Grand Canyon hiking trip. Turn your fear into healthy respect, and remember you are in their home, not the other way around (unless they really are in your home, in which case call the exterminator). Want to avoid the creepy and the crawly all together? Come with us on a Yosemite backpacking trip instead and put your fears to rest. You just better not scream and run when you see a bear, best to play dead before you become a snack.

Want to read more? Click here for more awesomeness from Just Roughin’ It!  We know stuff because we guide and hike a lot!